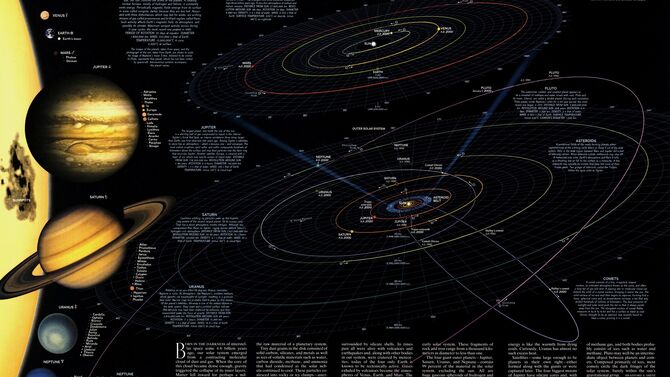 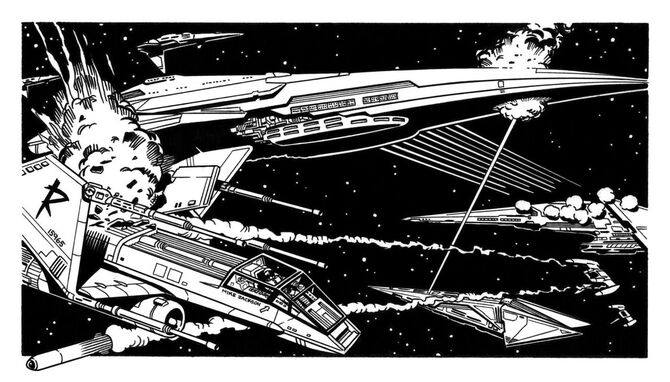 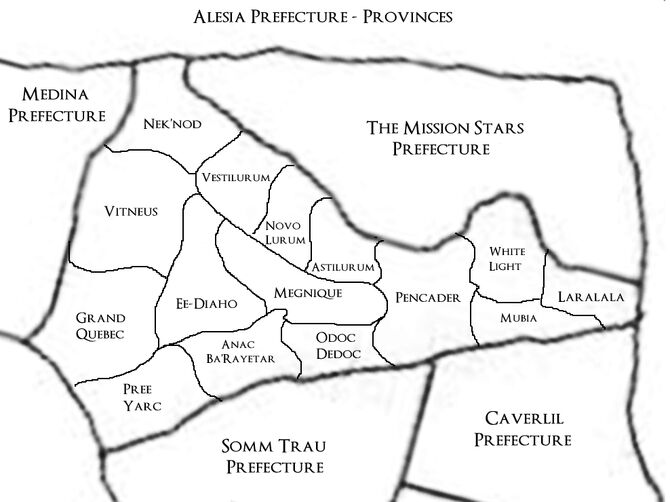 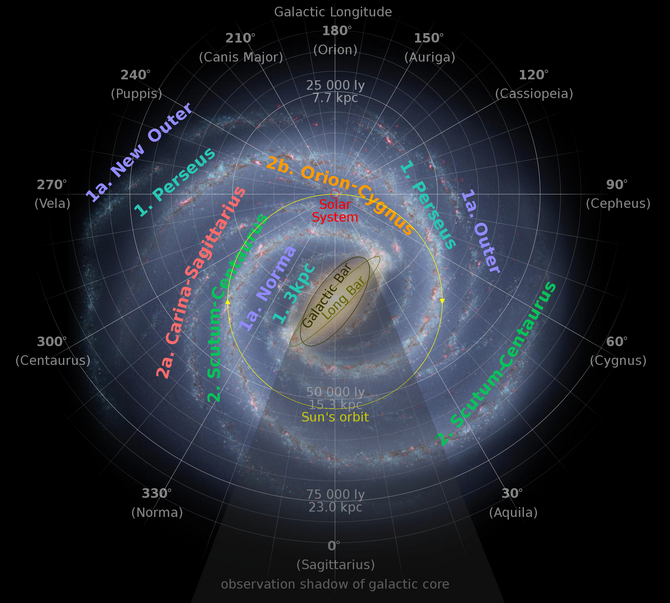 Renegade Legion is a series of science fiction games that were designed by Sam Lewis, produced by FASA, and published from 1989 to 1993.

Set in the 69th Century, the series allowed gamers to play out the battles between the "Terran Overlord Government (TOG)", a corrupt galactic empire, and the "Commonwealth", an alliance of humans and aliens.

All IP's and copyrights belong to their respective owners, no infringement is intended.